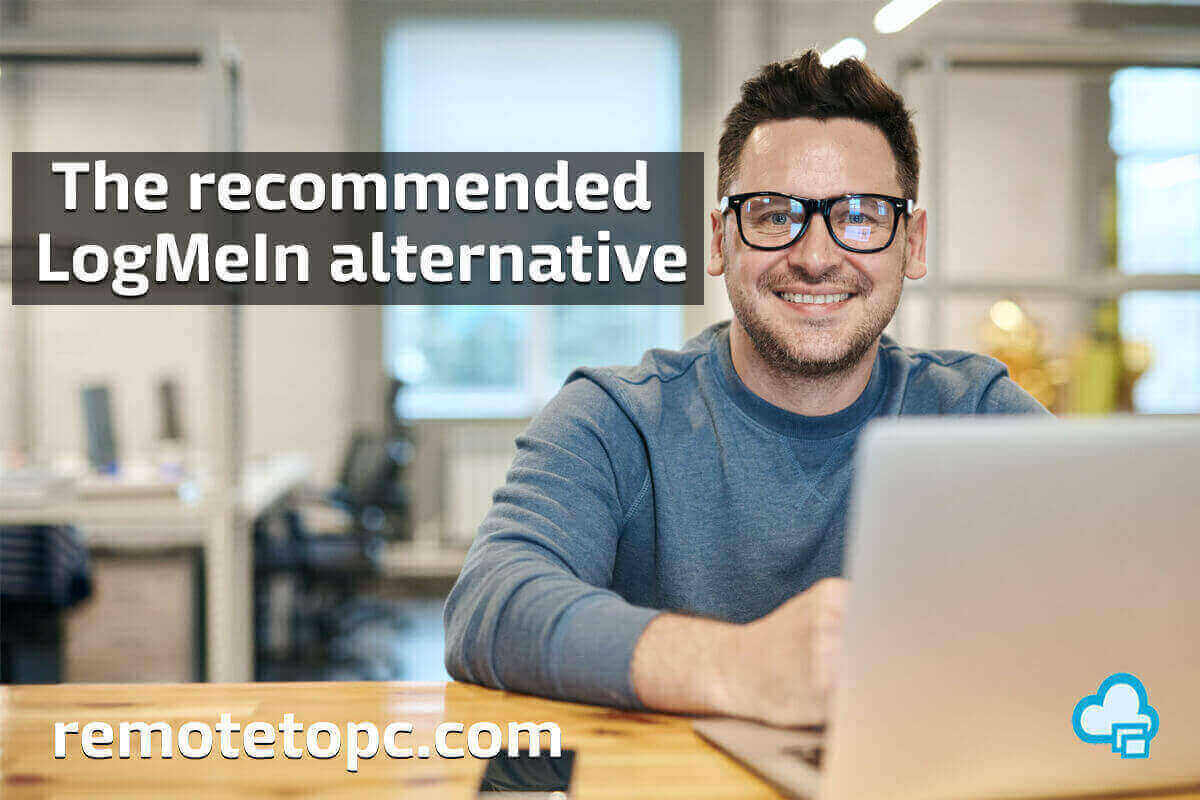 RemoteToPC vs LogMeIn 2022, why we’re the best Logmein Alternative 2022:

Along with TeamViewer, LogMeIn is one of the original remote digital workspace solutions. The company went public on NASDAQ in 2009 and simultaneously discouraged any competition and built a huge user base among IT consultants and remote workers by initially offering their product for free. However, freemium had its end, and in January of 2014 LogMeIn abruptly converted its freemium based product to a paid model that, both angered much of the userbase and opened the door for LogMeIn alternatives like RemoteToPC.

Without a competitive LogMeIn replacement, many of its freemium customers bit the bullet and paid the sudden fee to keep access to their remote systems going. However, no one could have predicted the meteoric rise in the cost of LogMeIn in the next few years. Every couple of years they seemed to raise prices again until finally in 2021 they eventually would blow out all expectations for the cost of remote access software.

What once was free, by 2019 cost $1688 per year for a base plan to access 100 remote computers. Many of its advanced features had been pulled out into 3 different levels of service to add on to the base plan each costing from an additional $1080 to $1236 per year. Though it was a more advanced offering than the freemium product of 2013, within 6 years, a public company beholden to increase profits for stock investors would cost up to $5220 for 100 remote systems to include all the bells and whistles. In 2020 LogMeIn suddenly delisted from the stock exchange, converting back again to a private company, and since then, it’s been lowering prices to try and keep or gain back some of the formerly loyal customers that had been pushed too far with its seemingly never-ending price increases.

Today in addition to RemoteToPC there are many cheaper alternatives to LogMeIn, but none of them are quiet as much like LogMeIn Central Basic as RemoteToPC. When LogMeIn started charging, that was day 1 for RemoteToPC in our minds, and we haven’t stopped working to improve and advance it, to better security than LogMeIn, becoming faster, and offering more base features for less has been our goal from the inception of RemoteToPC.

Perhaps sensing the ride had ended, and with customers straining under the price, and many of them finding RemoteToPC as one of the best LogMeIn alternatives, in 2020 they suddenly delisted from the stock exchange, and started dropping their prices. As of the writing of this article 100 seats of LogMeIn Central basic was dropped from $1688 per year to $1440 per year, and with a 15% off Christmas Special running they appear to be keen to win customers back. The 3 feature sets have also dropped from $1236 down to $1080 for Security and Automation and from $1080 to $948 for Insight. Have they not however proven that they are only out to get whatever they can from the customer, with no real thought for the impact on their customers business?

At RemoteToPC, we have not raised our prices from day 1. This is not to say that we will never raise prices, but for $299 per year our customers get 100 seats of RemoteToPC, which even has some of the reporting, and monitoring features of the LogMeIn add-ons included.

While they have not added any new features in 2021, RemoteToPC has been busy, adding chat, and drag and drop file copy among other things. We’ve also got better TLS V1.2 / AES-256 encryption, and in addition to two-factor authentication, the ability to stack the RemoteToPC login password with Windows login password providing better security than LogMeIn. For customers that need access to just a few computers, we offer RemoteToPC basic, which includes unlimited access to up to 10 remote computers for $99 per year, which compared to LogMeIn PRO at $1524 which is over 15X more expensive, they’ve still got a long way to come back down to earth in order to offer a competitively priced remote digital workspace product.

Of course, we’re biased, but why would you choose them over RemoteToPC? We’re a Texas founded and based company that cares about our customers, and their businesses. We’re not going to overcharge you, or deny you a refund if you’re a day late to cancel something. Though we like to think that we are one of the worlds most advanced products of its kind, we still have old fashioned values such as integrity. We believe they made a crass money grab, and took advantage of little IT companies and others who had no alternative, but now you have a choice, and you should stick with a company that is going to be steady, reliable, and that you won’t wake up one morning and find that we’ve changed our prices 5X.

So, the question remains, is LogMeIn still the gold standard for the digital workspace? Perhaps if you can afford a digital workspace made of gold, but we suggest you try and stick with RemoteToPC. We’d be happy to be considered the silver standard, but only costing you pennies comparatively. 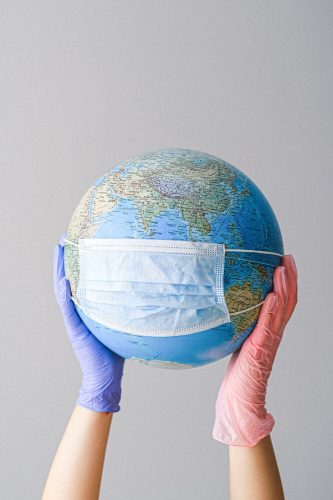 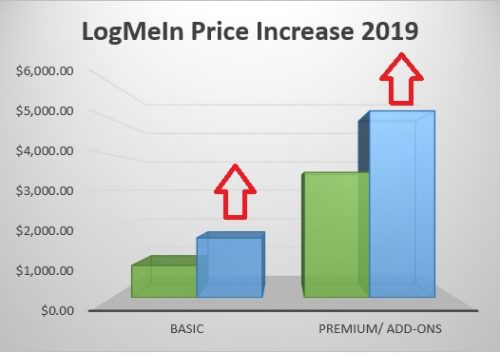 LogMeIn Pro price increase 2018 If your looking for a LogMeIn Pro alternative, you’ve come to the right place! Many IT people who use their

LogMeIn Price increase. Why RemoteToPC is the right LogMeIn alternative for 2017:  Many people in the IT community have been waiting for this. Even some

PrevPreviousFrom a LogMeIn Alternative to remote access software for everyone